Konami began streaming a trailer on Sunday for its Yu-Gi-Oh! Master Duel game. The video reveals that the game will include cross-platform play for all of its versions, and it also previews the game’s features.

The free-to-play game will launch for PlayStation 5, PlayStation 4, Xbox Series X and S, Xbox One, Nintendo Switch, iOS, Android, and PC via Steam this winter. 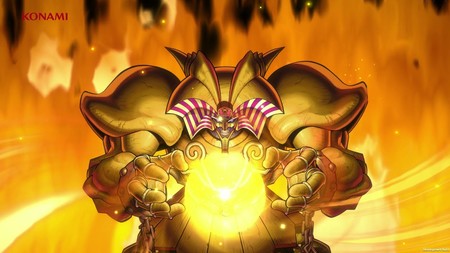 The game will feature over 10,000 cards. Konami noted that some cards may require event participation or in-game purchases.

The game will feature the Master Rules of the Yu-Gi-Oh! official card game and trading card game. It will also be the first game in the franchise to suppport 4K resolution. The game will include a tutorial.

The game will have solo play, including a story mode based on card lore.

Konami will also hold tournaments for Yu-Gi-Oh! Master Duel, and it plans to include it as an official event at the Yu-Gi-Oh! World Championship event.