The official Twitter account of Bandai Namco Entertainment‘s Tales of series revealed on Tuesday that the franchise‘s official YouTube channel will stream episodes of the Tales of the Abyss anime to commemorate the channel’s first anniversary. The anime’s first episode is already streaming on the channel in Japanese with English subtitles, and the second episode will begin streaming on Saturday. The channel will stream episodes weekly. 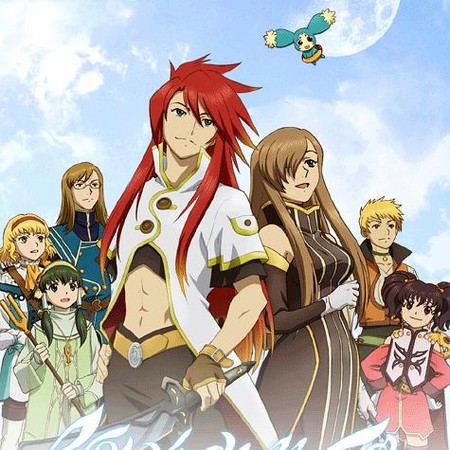 Bandai first released the game for PlayStation 2 in 2005, and later ported the game to Nintendo 3DS. The game has also inspired multiple manga adaptations.

The Tales of Arise role-playing game recently launched for PlayStation 4, PlayStation 5, Xbox One, Xbox Series X|S, and PC via Steam on September 10 in the West and on September 9 in Japan.