Sekai Project announced on Thursday on the Kickstarter page for the physical and digital release of Visual Art’s/Key’s Rewrite+ PC visual novel that it is sending Steam keys to backers. The game launched on PC via Steam on Friday. The company also revealed that it had to change some content, with help from VisualArts, to make it acceptable for the Western digital Steam release. Sekai Project added that it will refund pledges for backers who find these changes unacceptable. 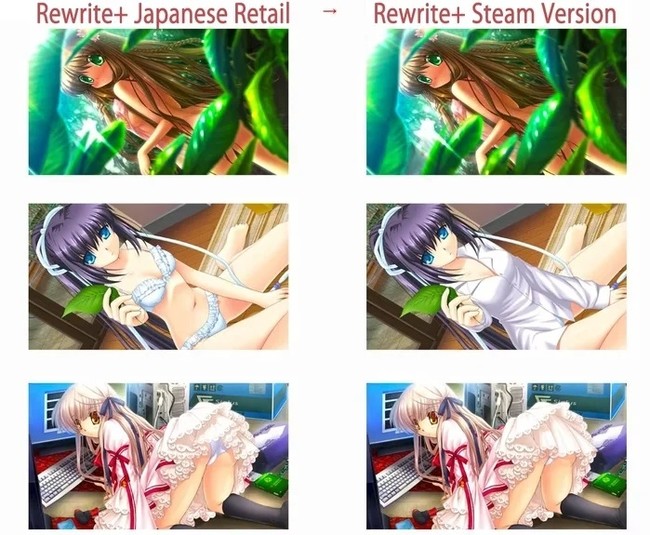 The physical release will have the original CGs from the Japanese retail release. The changed content was first used in the original release of Rewrite, and the less censored images are from the Rewrite+ version. 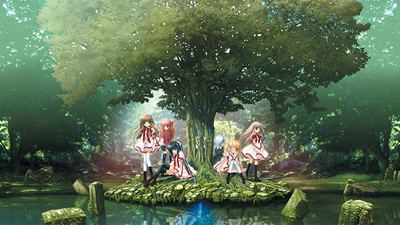 Sekai Project‘s Kickstarter crowdfunding campaign to fund a localization and physical and digital release for Visual Art’s/Key’s Rewrite+ PC visual novel ended successfully in November 2019. The campaign met its US$180,000 goal one day before it ended, and raised a total of US$207,200 from 2,087 backers. The campaign launched in October 2019.

The campaign had an originally scheduled delivery date of November 2020 for the digital version, and January 2021 for the physical version.

Key released the game in Japan in July 2016 for the PC. The game includes improvements and revisions to the game’s scenario, with more sound effects added. The game also includes additional illustrations that were not in the original game. Additionally, the game includes the “Rewrite Harvest festa!” fandisc.

The original 2011 Rewrite visual novel takes place in Kazamatsuri, a fictional city where civilization and greenery co-exist. Within it, players assume the role of student Kotaro Tennoji and interact with his fellow classmates Kotori Kanbe, Chihaya Ohtori, Akane Senri, Sizuru Nakatsu, and Lucia Konohana. The game inspired two television anime seasons in 2016 and 2017.