The official website for the television anime of Miko Yasu‘s Police in a Pod (Hakozume: Kōban Joshi no Gyakushū) manga began streaming the second promotional video: 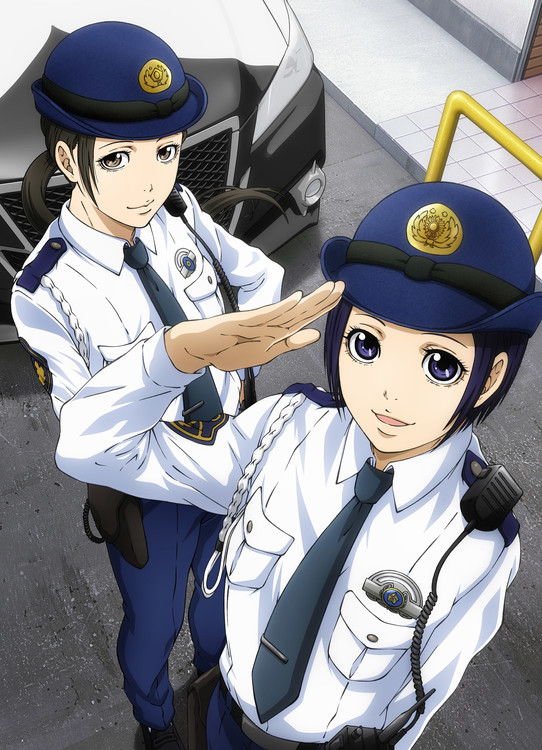 The police comedy centers on female police officer Kawai, who had enough of a career she wasn’t even that into. She was about to hand in her resignation, when the unthinkable happened — she met the new, female director of her station! And after spending a little time with this gorgeous role model, Kawai realizes that maybe she isn’t quite done being an officer after all. 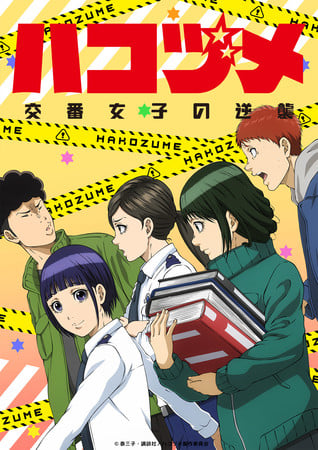 Yuzo Sato (The Gokusen, Kaiji) is directing the anime at Madhouse, and Ryunosuke Kingetsu (Ninja Nonsense, Samurai Girls) is in charge of the series scripts. Kei Tsuchiya (Laidbackers, Shōnen Hollywood – Holly Stage for 49) is designing the characters.

Yasu launched the manga in Kodansha‘s Morning magazine in November 2017, and Kodansha published the manga’s 19th compiled book volumes on November 22. The series has 2.3 million copies in circulation.Kodansha Comics is publishing the manga in English. The manga was nominated for the 66th Shogakukan Manga Awards last year and the 45th Annual Kodansha Manga Awards this year. It was also #22 on Da Vinci Magazine‘s most recent manga ranking for “Book of the Year.”

The manga already inspired a live-action television series that premiered on July 7 and ended in September.