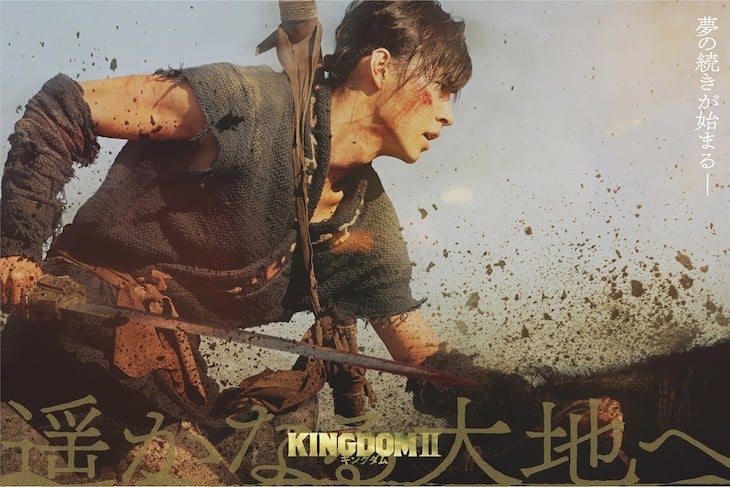 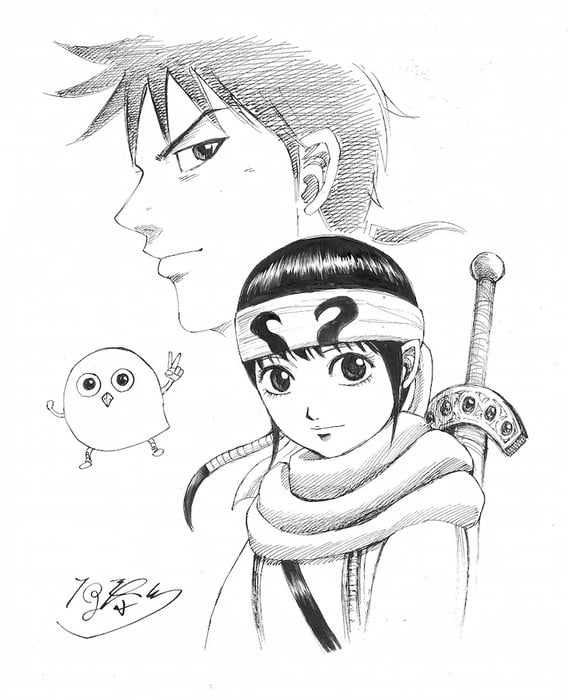 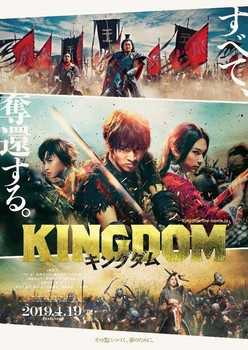 Hara’s historical manga began with the slave boy Xin and his dream of becoming a great general for the state of Qin. Xin helps Ying Zheng, the young Qin king who shares his desire to unify China, rise to power within the state. Xin does all he can to become a superior commander of an army capable of defeating the Seven Warring States.

The record-setting manga launched in Shueisha‘s Weekly Young Jump magazine in 2006. Shueisha published the 57th compiled book volume in Japan on March 19. Hara said he is considering writing up to 100 volumes. A television anime adaptation premiered in 2012, and a second season premiered in 2013. Funimation streamed the series in North America and released both anime on DVD in 2016.

The anime’s third season premiered on NHK General on April 5, 2020. Funimation has been streaming the anime as it airs in Japan. The anime is delaying the broadcast of episode 5 and later episodes since the government’s state of emergency declaration against the new coronavirus disease (COVID-19) greatly impacted the production schedule.

The anime’s fourth season will premiere next spring.