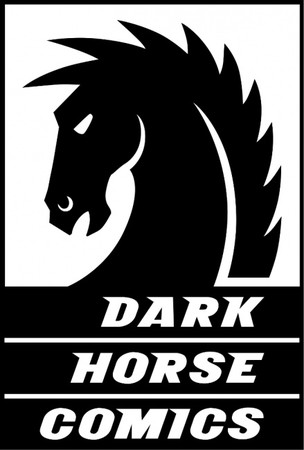 Dark Horse Comics announced on Tuesday that Embracer Group AB has entered into an agreement to acquire Dark Horse Media. After the agreement closes, Dark Horse will become the tenth operative group of the Embracer group.

The specific transaction terms were not disclosed due to commercial reasons. Embracer will acquire 80% of Dark Horse‘s shares from a seller based in Hong Kong and China and the remaining 20% from CEO Mike Richardson and COO Neil Hankerson. Dark Horse founder and CEO Richardson will continue to lead the company with existing management, and Hankerson has committed to stay within the company. The companies expect the transaction to be completed in early 2022. There is no planned restructuring.

Embracer aims to strengthen its transmedia capabilities and ad expertise in content development, comics publishing, and film and television production through its acquisition of Dark Horse, which owns or controls over 300 intellectual properties.

The Bloomberg news website reported earlier this month that North American comic book and manga publisher Dark Horse Comics was “working with an adviser to weigh options that could include a sale.” Bloomberg mentioned the situation in an article about a current boom for businesses selling content libraries.

Dark Horse promoted Cara O’Neil to director of marketing communications for the company. She joined the company in 2017.

Richardson founded Dark Horse Comics in 1986 as an offshoot of his comic book store chain Things From Another World. The company published its first manga, Godzilla: King of the Monsters, in 1987.

The company formed a partnership with Hong Kong-based entertainment company Vanguard Visionary Associates in 2018. Richardson stated at the time that he would retain a “large chunk” of the company after a “large investment into a number of areas, including a stock purchase,… a development fund and a film fund, investment in the publishing and product divisions, and expansion of our retail efforts.”