Shueisha‘s Jump Festa ’22 event revealed a trailer and more cast members on Saturday for Dragon Ball Super: Super Hero, the second anime film in the Dragon Ball Super franchise. The event also revealed that the film will debut in Japan on April 22, 2022. (ANN will update this article with the trailer once it is available online.)

The new cast includes Hiroshi Kamiya as Gamma #1 and Mamoru Miyano as Gamma #2 (pictured below). The characters are a part of the Red Ribbon Army. The two voice actors appeared at the event alongside Toshio Furukawa (voice of Piccolo) and Masako Nozawa (voice of Son Goku, Son Gohan, Son Goten). 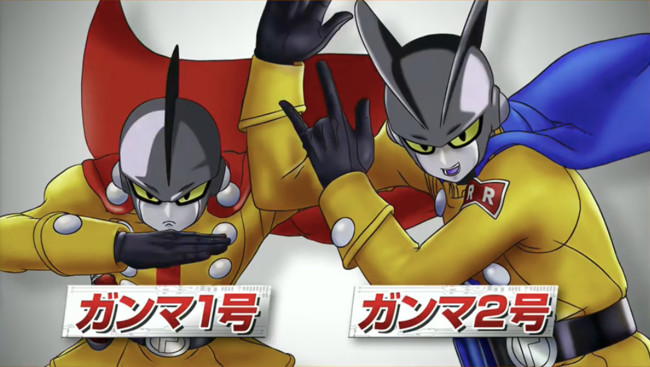 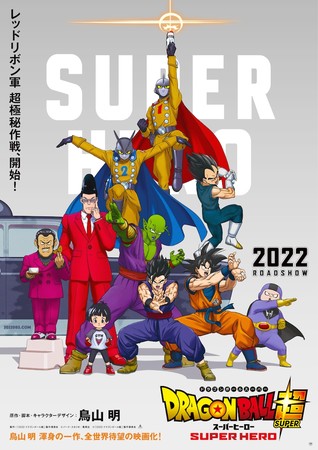 The CG film’s release schedule may differ depending on each country and region. As the name suggests, the film will have a focus on the “superhero” aspect.

The staff has previously revealed new character designs for Dende, Korin, and Bulma, and teased that Whis will appear in the film.

Original creator Akira Toriyama is in charge of the screenplay and character design. Planning for the new film project began in 2018, before the release of Dragon Ball Super: Broly. The film has a goal of telling “a large-scale story.” Aside from story composition and character design, Toriyama is also writing lines of dialogue for the film.

The film will be the 21st anime film in the overall Dragon Ball franchise.

Can SWORD Win Its Final Battle?