The YouTube channel for the DNF Duel fighting game for the Dungeon Fighter Online (Arad Senki) franchise began streaming a trailer on Sunday. The trailer revealed the game’s summer 2022 debut for PlayStation 4, PlayStation 5, and PC. 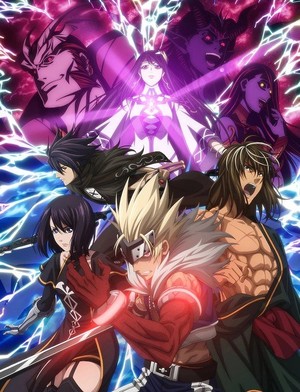 GONZO and GK Entertainment produced the Slap Up Party: Arad Senki television anime series based on the game in 2009. The show aired for 26 episodes.

LIDEN FILMS produced a new anime in the franchise titled Arad: Gyakuten no Gear (Arad: Reversal of Fate, pictured at right). The series premiered in Japan on July 3, 2020, although the show debuted first in China in April 2020. The anime, billed as a “Season 2,” was originally slated for 2019.