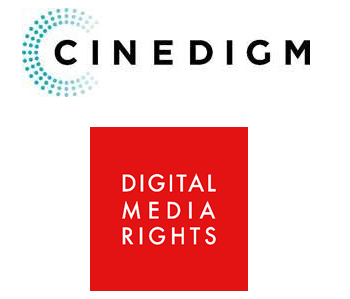 Cinedigm announced on Thursday that it has reached an agreement to acquire Digital Media Rights (DMR), the parent company of the RetroCrush, AsianCrush, and Midnight Pulp streaming services. With the addition of DMR’s channels following the acquisition, Cinedigm will have 15 wholly-owned streaming services.

Cinedigm aims to increase its anime and Asian drama and film content through DMR’s streaming services. Cinedigm also plans to further expand DMR’s advertising network with its own ad sales infrastructure. Through its Matchpoint platform, Cinedigm hopes to reduce DMR’s operating costs and strengthen its revenue growth. The company also looks to migrate DMR’s entire content library into the Matchpoint platform. Cinedigm plans to leverage DMR’s social media division to grow engagement of its streaming channels with the goal of establishing a new ad revenue stream.

RetroCrush is a free, ad-supported video-on-demand service available in the United States and Canada. The service has apps on iOS, Android, Amazon Fire TV, Roku, Apple TV, and smart TVs, in addition to being available on browsers. The service launched in March 2020. A free ad-supported television (FAST) version of RetroCrush launched through the STIRR streaming service in July 2020.

Digital Media Rights stated to ANN that its goal with the streaming service is to “serve as a community built for the consumption and discussion of the Golden Age of Japanese animation, (and some not so retro), from the perspectives of pop culture, fandom, art, internet memes & more.” The service plans to include a library of content that “hasn’t had proper streaming releases outside of Japan.” RetroCrush‘s streaming partners include Discotek Media, TMS, NHK, Studio Pierrot, AMG, Happinet, and Right Stuf among others.

Cinedigm announced in February 2019 that it had finalized the acquisition of video streaming service Viewster and its subsidiary Viewster Anime. Viewster was founded Zurich, Switzerland in 2007.